IRIS has released an online version of its popular activity “Determining and Measuring Earth's Layered Interior” to challenge students to use evidence in the form of earthquake data to understand the Earth’s interior layers. This free web-based tool for Earth Science classrooms was funded in part by the National Science Foundation.

The activities contained within the tool emphasize the use of models and the importance of using empirical evidence to make discoveries in Earth Science. When using the tool, students act as scientists as they discover and analyze real-world data. This exploration encourages independent thinking, data analysis, and engineering and design, as it builds an understanding of this dynamic planet and its internal engine.

“Students today have unprecedented access to seismic data and web tools that allow them to explore fundamentally big ideas such as the predictive power of models to help explain the Earth’s system and to measure the Earth’s core,” said Michael Hubenthal, Senior Science Education Specialist at IRIS. The “Determining and Measuring Earth's Layered Interior” tool allows students to explore and analyze the data that scientists use to understand the layers of the Earth.”

Using the tool, students answer interactive questions such as “How do the Earth's systems interact?” and “Why do scientists use models?” The tool offers detailed instructions, embedded instructional videos, and a downloadable certificate upon completion.

The tool is based on a 1900 study conducted by Richard Oldham, an Irish geologist who made two fundamental discoveries that have greatly influenced the development of the field of seismology, and it meets NGSS performance standards for students to develop a model based on evidence of Earth’s interior to describe the cycling of matter by thermal convection. 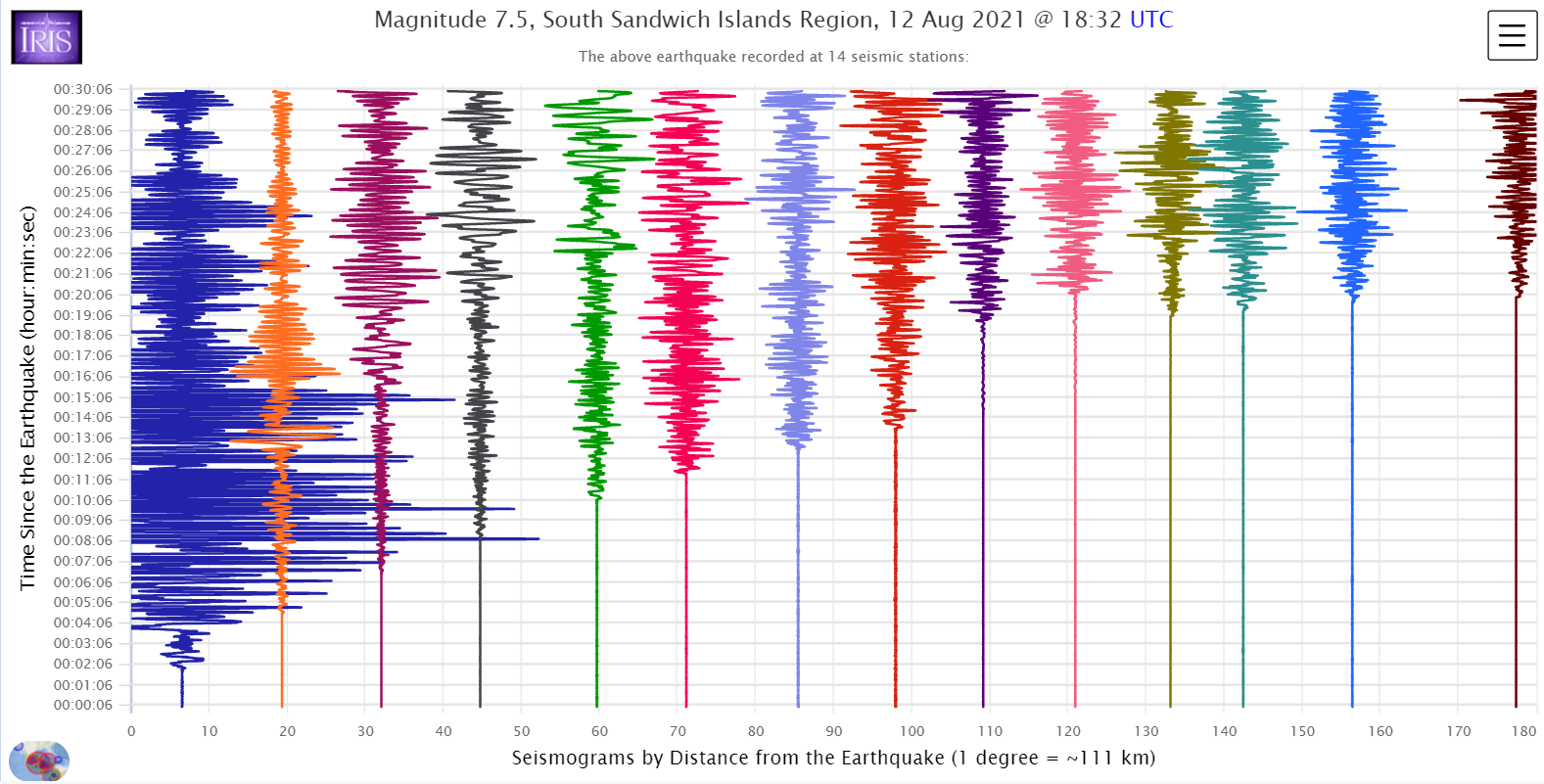